This installment will focus on the legal-philosophical concept of the commons, which refers to all assets that are not privately owned. The commons legislates and defines all assets that may be freely used by all the members of a given community. The commons can be used to describe tangible (forests, squares, etc.) and intangible assets (musical compositions, designs, etc.), as well as social (democracy), natural (ocean floors) and cultural elements (languages), as long as they are publicly and collectively managed.

ANTONNA. Today, technology is advancing at a terrifying pace, and one of the consequences is that nobodies like this guy can record whole albums in their own homes and brazenly offer them to respectable, law-abiding citizens on the web. Accompanied by a raucous drum machine, an acoustic guitar and a moustachioed bassist, Anntona has released En la cama con Anntona, with a style which some have likened to Magnetic Fields and Mojinos Escozíos. Somewhere halfway between these two bands is this incredibly fresh pop pieced together with second-rate rhymes and more than first-rate melodies. Anntona is a good guy and he’s willing to prove it, regardless of who he has to trample on in the process. 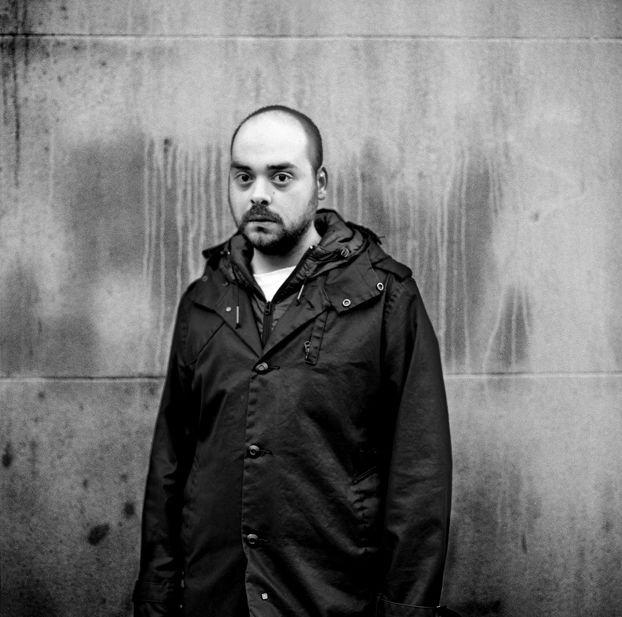 LOS CLAVELES. Marcos played the saxophone with Au, but what he really wanted to do was play his own songs, which had a sound somewhere between Golpes Bajos and Josef K, so he started playing with Santos and Jordi, and it turned out that their sound was something more between Monochrome Set and Ciudad Jardín. Later they brought in Papeles and Miguel, and then Papeles and Miguel left and they brought in Sergio, and meanwhile they released two CD-Rs and gave a handful of concerts that won them a lot of fans, because they sound fresh and fun and have a lot of hit songs. 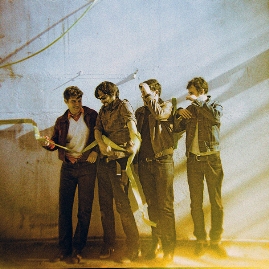 PRISMA EN LLAMAS. Hugo, formerly of the band Margarita, and Pablo, formerly of Ensaladilla Rusa, are the two halves of Prisma en Llamas. They will soon be releasing an EP with songs that are a perfect genetic cross between Jesus and Mary Chain and El Último de la Fila. They offer us six songs of tension, like a rubber band that is about to break but refuses to snap with the restraint of the satiated glutton. Melodies that slide smoothly into your ears and down to your trachea and stay there, where the acoustics are better. Prisma en Llamas is one of the most agreeable surprises of 2010. 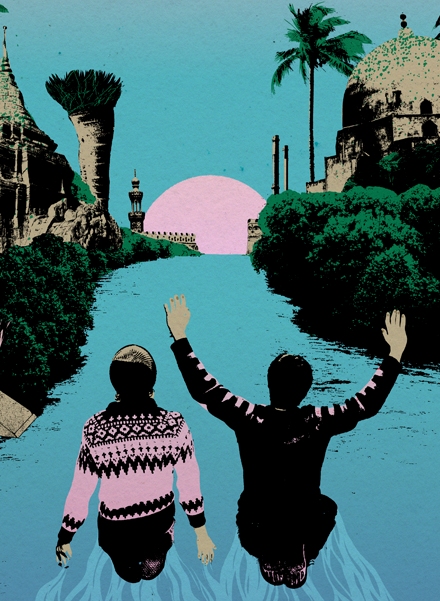 WILD HONEY. The official history of pop tends to tiptoe over a lot of albums which the most obsessive music buffs consider true touchstones. Wild Honey, the title of Guillermo Farré’s project, takes its name from the grossly underrated Beach Boys record – an album of marvellous songs where everything falls discreetly into its proper place. But marvels are never really discreet, and even the slightest effort to listen a bit more closely will soon reveal how great this album truly is. Wild Honey is that kind of band. Epic Handshakes and Bear Hug, Wild Honey’s debut album, features music that practically oozes love. You can hear echoes of Brill Building, The Zombies, early Scott Walker, the Sherman Brothers’ Disney soundtracks, Michel Legrand, Curt Boettcher, bubblegum pop, everything along the line from the upbeat sentimental tunes of American music from the first half of the 20th century to a pocket-size Sufian Stevens and Jens Lekman with an innocent voice and gaze. Dressed-up pop that strives to be beautiful and is: solid tunes, impeccable arrangements and tributes.