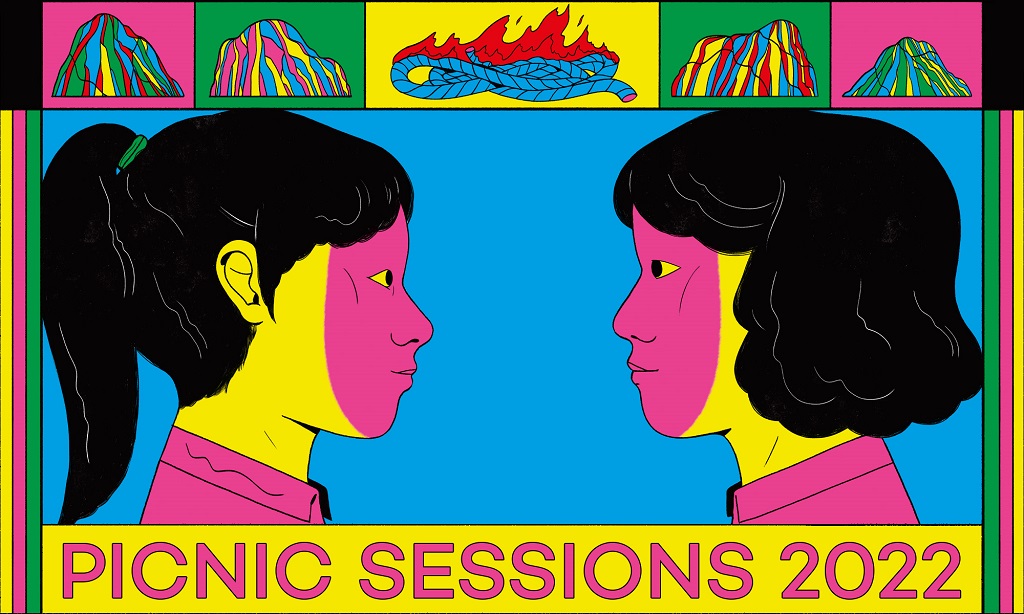 Interdependence is at the very groundbase of our most everyday reality. Marina Garcés contends that “you cannot say I without an echo of us”, but it is a singular us—not ‘all of us’ but rather ‘each one of us’. We are increasingly bombarded by the fantasy that it is possible to live in isolation, but, not only that, that this life in isolation is livable. Political discourses, economic dynamics, ways of life, routines, slogans and individualist aspirations hold sway. And even though the lesson that we need each other can be gleaned from the extreme circumstances we have lived through and from everyday reality, the dominant narratives are different.

Coexistence has been smothered by survival.

Interdependence, and its manifold expressions, is the common thread running through these picnic sessions: ranging from our relationship with nature to work relations. The role of the public is crucial to reach the level of euphoria needed to generate the sensation of community, the sense of belonging that I, you and we all look for in a family, a rave or a union.

Interdependence comes about from the undeniable vulnerability that we all share in common. To bring this reality to light, the hierarchical relationship between audience and artists will disappear in the sessions when creators openly reveal their precariousness, endemic to the cultural industry, exposing the hidden underbelly of their life stories, a kind of in bio veritas that speaks of hand-to-mouth jobs and the difficulty if not directly the impossibility of making a living from art. In addition, the bureaucratic, administrative and fiscal demands required to take part in certain cultural spaces are major obstacles for creative practice. To circumvent and shatter them, mutual support is, as always, the most effective instrument at hand.

More than just participating, the audience becomes one with the music and performances, it is invited to reach out and touch each other blindly, to make exchanges on the sidelines of the economy or to take stock of their privilege with regards those who society categorizes as dependents, as if the rest of us were not.

These Picnic Sessions are an invitation to make the most of these bonds, and to create new ones. With euphoria.

// At the beginning of the nineteenth century, the Picnic Society was founded in London and met regularly in the open air. On its outings, which had no specific host as such, the individual members were expected to provide the refreshments and the entertainment. Starting out from the same concept, and forming its own particular Picnic Society, every year CA2M Centro de Arte Dos de Mayo invites various curators to design a programme for the art centre’s roof terrace.

Every Thursday from the end of May until mid-July the CA2M roof terrace will be transformed into a space where we will carry out a programme of activities mixing the body and sound with education and participation. //