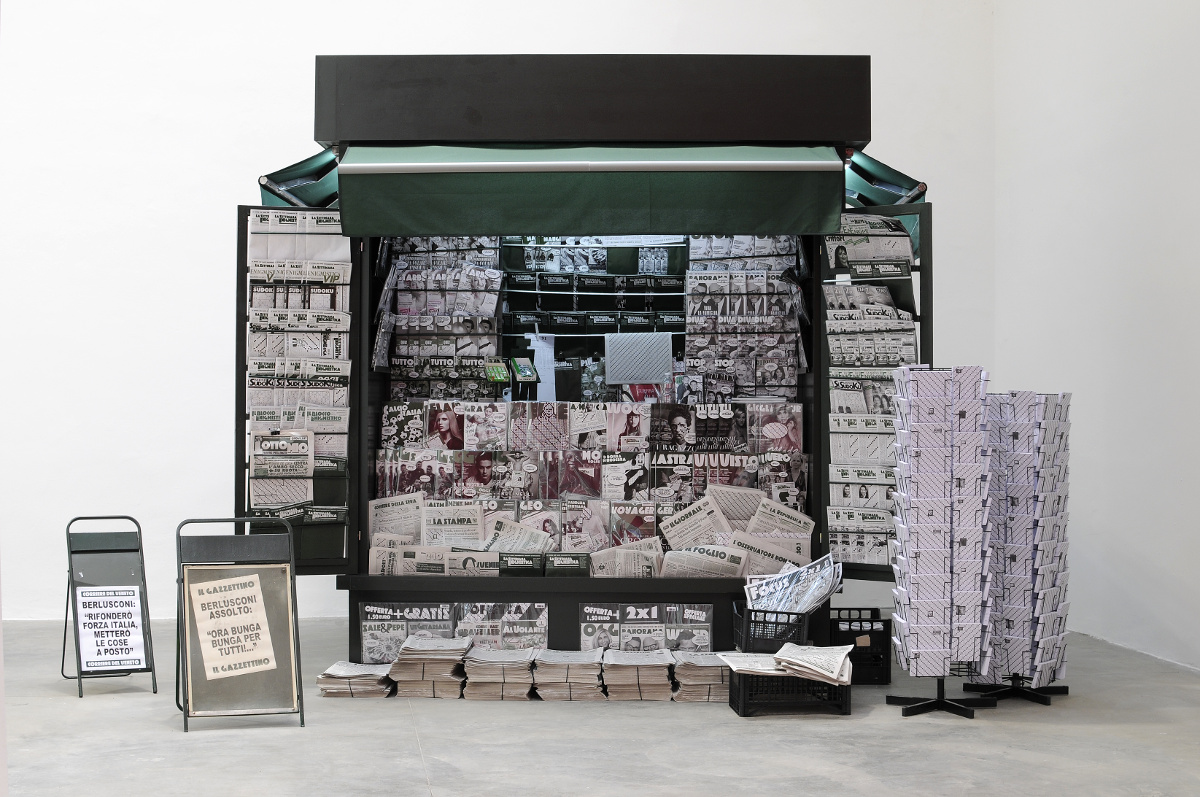 Francesc Ruiz's first major exhibition at a state museum in Spain is a retrospective and an exhibition of new works. The retrospective part brings together works produced over the last two decades by a practice committed to the production and distribution of comics, as well as to the circulation of content and bodies - both dissenting and conforming - that address issues related to homosexuality, social class, queer space, urbanism and the psychogeography at the heart of Ruiz's work.

Kiosks like those found in the streets of Cairo and Philadelphia are filled with comics produced by Ruiz that draw on the urban moments he spent exploring the history of the comic in those cities. Alongside these are spaces where homoerotic publications created for heterosexual consumption in Japan (Yaoi genre) and  Italy (the Sukia and Rolando del Fico series) are distributed, both formally and informally. The installations are combined with large-format drawings that map the cruising spot of Montjuic and the wealthy neighbourhoods of upper Barcelona, and the city's visual identity since the 1992 Summer Olympics is broken down via animation.

Themes such as urban planning, dispersion, dissidence and visual excess provide a link to the second part of the exhibition, entitled Three Streets, Three Colours. Specially designed for the CA2M atrium, this monumental installation is inspired by three urban configurations that can be seen in cities around the world. In Three Streets, Three Colours, the vertical city that Francesc Ruiz imagines starts at the bottom with The Blue Street: Lycamobile, followed by The Yellow Street: Logistics and Last Mile Delivery and ends at the top with The Red Street: The Illegal Street. Global telecommunications, fast delivery services and the adult entertainment industry are responsible for a new kind of privatised and deregulated urbanism in which bodies, rubbish, and visual overload converge into one unified mass.

Francesc Ruiz's first major exhibition at a state museum in Spain is a retrospective and an exhibition of new works. 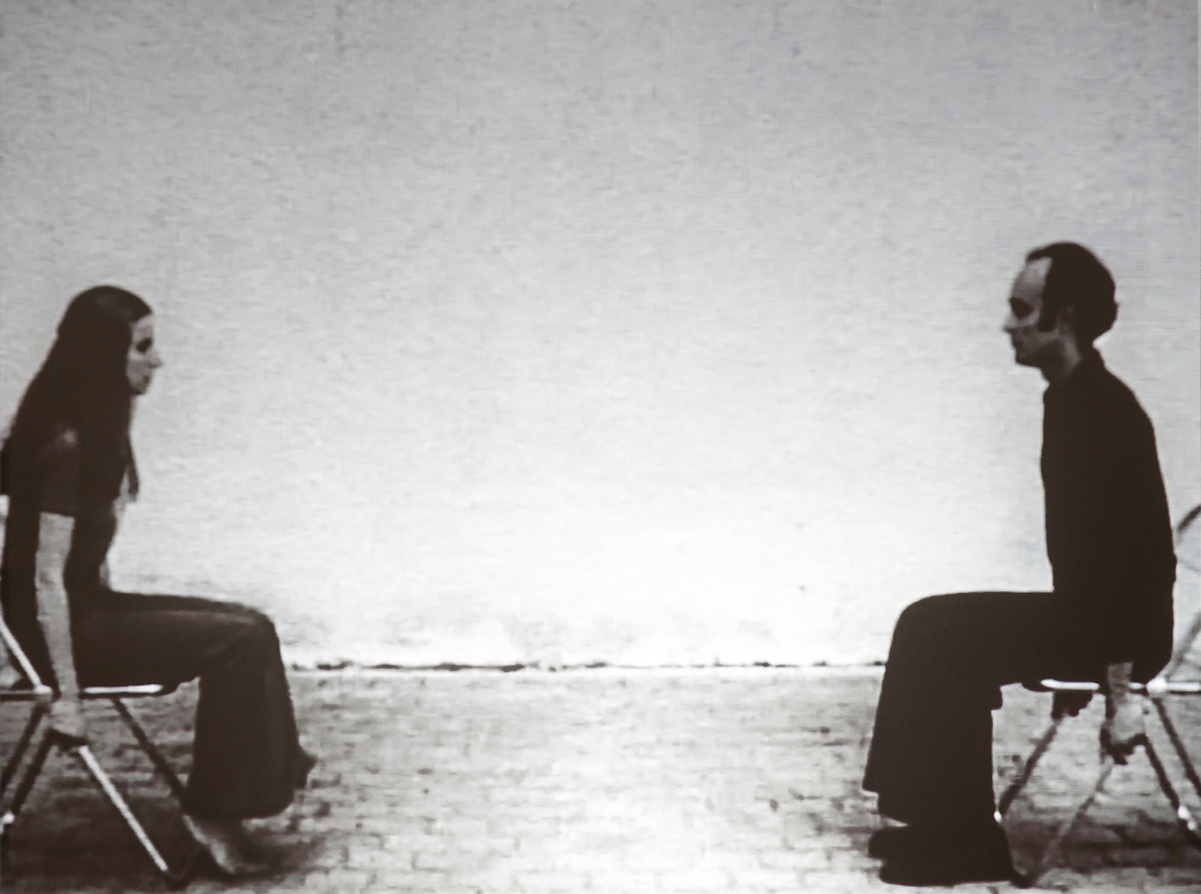 CA2M is now implementing the #Unmetroymedio project, which consists in getting artists who are resident in the Region of Madrid to explain to us what they are working on during confinement. Availing of the domestic means at hand, they will express their ideas through texts and images or will simply tell us how they are and talk about the possible futures that face us.