A CASE STUDY IN RADICAL PERFORMANCE 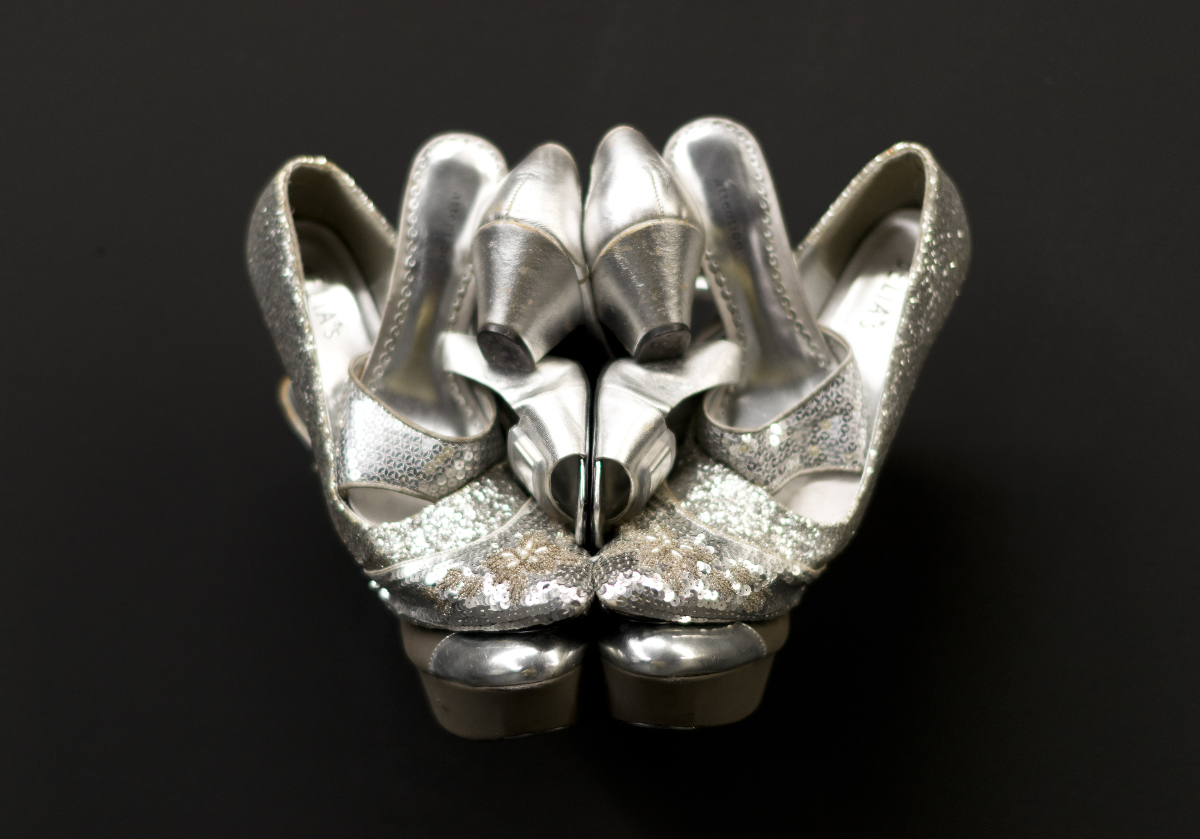 Bodies are both agents and products of history. Bodies are history made flesh, as much as they are primary tools for interpreting the past, present and future. History is a choreographic sequence of gestures that make us legible to others. Each gesture is a link in a chain that binds us to gender, race and social class. Gestures solidify into identities. They speak to identities that are naturalised through the systematic repetition of identical gestures. And yet a pose is more than that. Posing implies an acute awareness of how a body makes history. To strike a pose is to pose a threat, as Dick Hebdige wrote in relation to the meaning of style in youth subcultures. That is why we need to trace the history of dissident gestures, and to reconstruct the genealogy of those poses that are bold enough to confront the norm. This modality of performance can be described as radical, as it opens up space to imagine other possible bodies and futures. Radical performance invokes subjectivities for which there is still no name and social choreographies that are yet to come.

This notion of radical performance is what defines voguing, a popular culture that unfolds around transgender pageants and spectacular dance battles between queens of Black and Latino descent. Vogue is a defiantly queer dance form whose roots go deep into the history of the Black LGTB community. It takes its inspiration from fashion magazine poses, appropriating the elitist imaginary of haute couture, as well as adopting the vocabulary of Egyptian hieroglyphs, Asian martial arts, and Afrofuturism. This transgender, multicultural hallucination turns the aesthetics of voguing into an emblem for an alternative, fiercely underground scene. We are referring to the so-called ballroom scene. A community that flourished in 1980s New York as a response to the AIDS crisis, although its history can be traced back to a century of fragile coalitions between minority subjects which dominant culture has again and again consigned to the margins, incarcerated, pathologised and punished throughout the modern period. In the stylised poses of voguing, the dancer’s hands do much more than simply draw figures in the air. These poses transcribe in the flesh a history of resilience and cultural struggles that go all the way back to the 1920s and the first massive drag balls held during the Harlem Renaissance. Today ballroom culture, with its elaborate rules, aesthetics and forms of social organisation, still provides a platform to articulate queer energies and dissident bodies in what constitutes a case study of radical performance.

This exhibition explores ways in which minorities use their bodies to produce dissenting forms of beauty, subjectivity and desire. These minoritarian poetics and politics are perceived as a threat to the normative world, yet at the same time coveted by mainstream culture (one only needs to think of the exploitation of voguing by artists like Madonna). Naturally, it would be impossible to offer a fixed, static portrait of such a complex and changing world as the ballroom scene. Instead, this exhibition delves into a political history of the body in order to map out the debates, conflicts and culture wars that intersect in the birth of voguing, while looking for its echoes and resonances in the history of performance and popular culture in the African diaspora. Under this lens, voguing reveals itself as a case study to understand the emergence of radical performance and its potential to articulate new social imaginaries.

Elements of Vogue can be inscribed within the lines of research at the core of CA2M’s programme, which explores the intersections between contemporary art, music, visual cultures and subcultural phenomena. 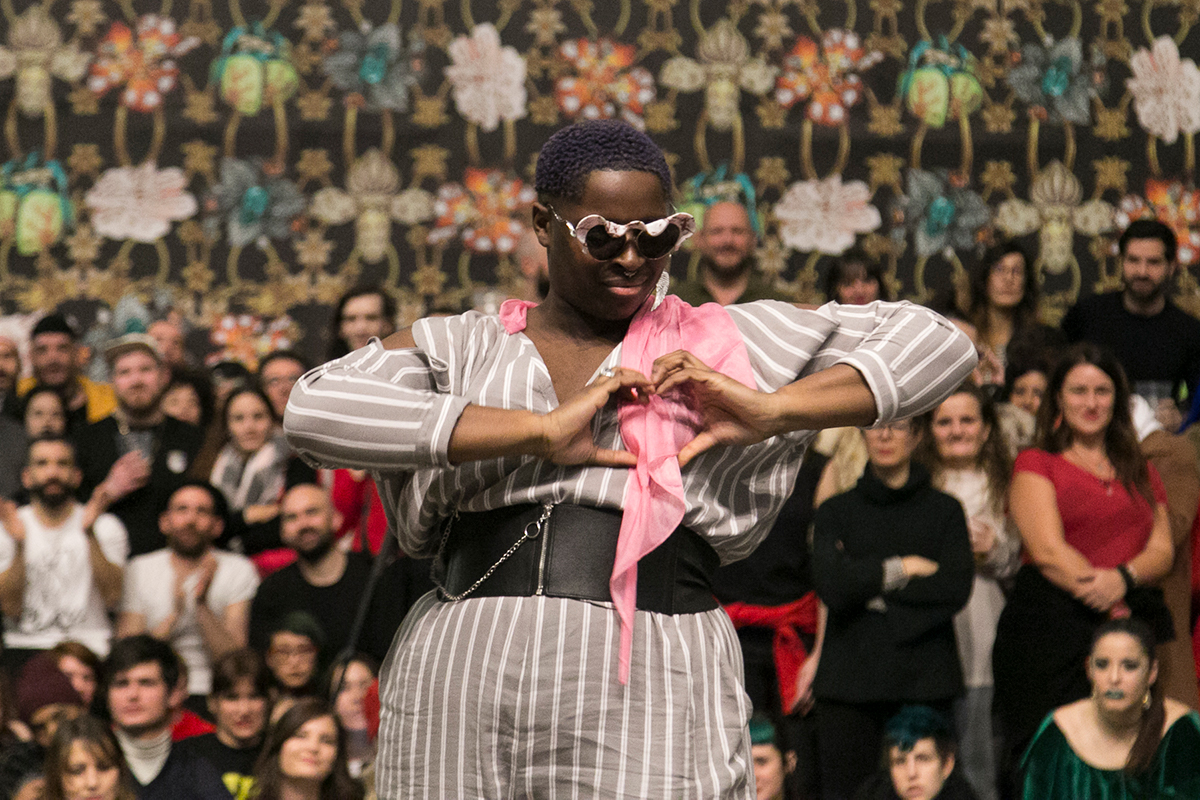 Elements of Vogue was shown at CA2M between November 2017 and May 2018. This is the book of an exhibition explored how minorities use their bodies to create dissident forms of beauty, subjectivity and desire