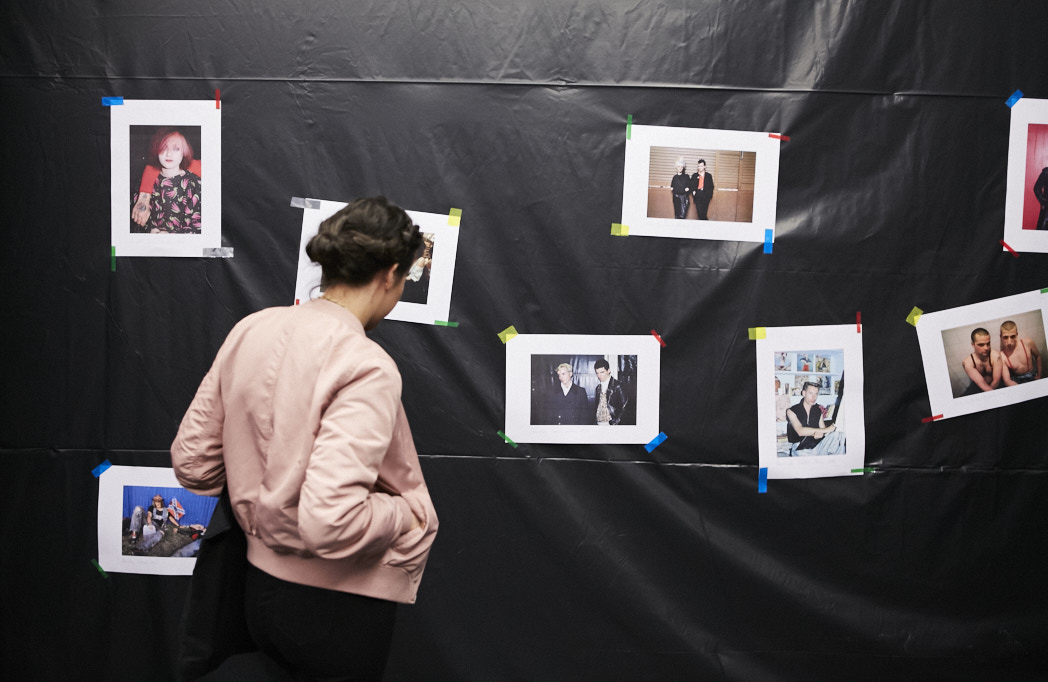 Miguel Trillo. Doble exposición revisits the artist’s first two solo exhibitions, held at Galería Ovidio (PopPurri. Dos años de música pop en Madrid) in 1982 and at Sala Amadís (Fotocopias. Madrid-London) in 1983. The idea behind the project is to rethink the displays which Trillo used to exhibit his work, removed from the more conventional methods employed to show photography in the few spaces receptive to the discipline back in the early eighties.
The work of Miguel Trillo (Jimena de la Frontera, Cadiz, 1953) emerged at a key moment for the future development of the new photography culture in Madrid, underwritten by an interesting dialectic between two complementary discursive spheres: firstly, the walls of art galleries, which were only then beginning to show photography and, secondly, the printed page of journals, magazines and, very particularly, fanzines like Rockocó, which the artist published between 1981 and 1985. From his first photos of rock concerts in 1978 up until the mid-eighties, Trillo systematically explored the aesthetics of different music styles —mods, rockers, punks, heavies— on view in the streets of London, a city he visited on various occasions between 1980 and 1984, and Madrid. This exhibition wishes to recontextualise Miguel Trillo’s early works within the framework of the history of recent photography and against its relationship with 1980 subcultures. 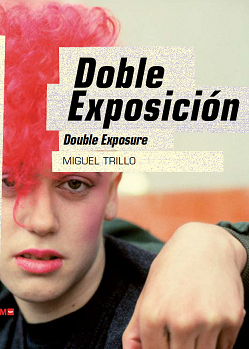