How do we shoulder Everything?

KATA GURUMA is a time to get together so that things happen to us, it is to shoulder another, a farewell to something. It is a guided visit to the collective body, and it is also a dance of joint activations, serendipities and absurdities, moments that create a gentle party that blends liturgies, rituals and new desires.

It will rain for sure. We’ll make it rain.

We suggest looking for a shared exhibited moment, a sexy combat, a destruction that builds beautiful.

Artist, choreographer and performer. Aitana Cordero studied choreography at SNDO (School for New Dance Development) at the University of Amsterdam, where she also completed a Master’s Degree in Choreography and new technologies Dance-Unlimited.

Since 1999 she has created her own work in the form of dances, plays, installations, performances, films and gastronomic creations that she performs in different cities in Europe, the USA and Asia. She also collaborates in the work of other people, and creates works aimed at children and young people. Since 2001 she has combined her creations with teaching at different schools and with theatre art as well as consulting for other artists. Some of the recurring themes in her work are the body and how it can relate to other bodies, objects, construction, intimacy, sexuality, the physicality of violence and fighting, sharing and its strategies, and the exploration of the protocols of theatre. Other important themes that shape her processes are philosophy, cinema, gender studies, painting and cooking.

Illustrator, architect and left-handed. David Cárdenas has been drawing compulsively since 2004, coinciding with a study-free year’s stay in Berlin. Between 2011 and 2013 he became interested in the world of publishing and self-published F.A.I. (Fanzine de Arquitectura Ibérica) with Mikel Motosierra. Part of his work revolves around teaching drawing and design in Alicante, Madrid and Seoul. Since 2015 he has been interested in the relationship between drawing and industrial production. That year he won the first prize for making a ceramic mural for the Region of Madrid. Currently, his work glides between illustration, industrial production and publishing.

His drawing focuses on attempts to perceive reality in an in-depth way. He uses techniques that seek to highlight error and production based on accumulation. 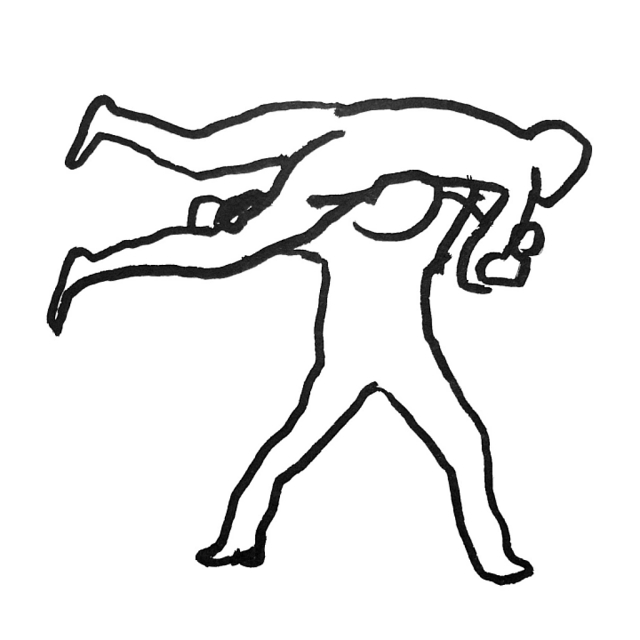