A composer of soundscapes of hypertextual energy. Through a collage of sound and/or linguistic textures, he traces the different ways that feelings of desire, belonging and catastrophe are triggered. It is a spectre of an expanded auto-ethnography: more digital than patriotic, more in the density of the air than in the typical. It is an attempt to psychoacoustically rewire images, geographies and the transient (atavistic or future) evoked by sounds from his own-exotic tenet, based on what is local and the present. 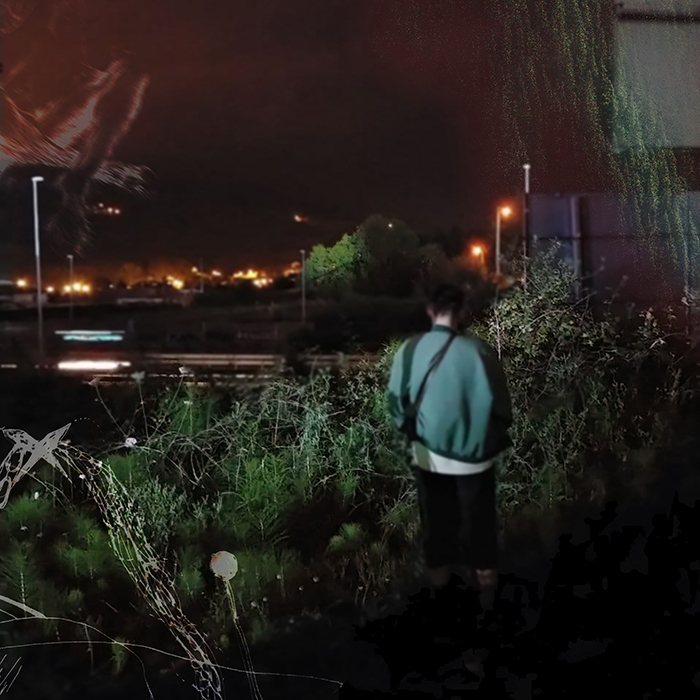 Bailar o Lo Salvaje is the first chapter of El movimiento Involuntario (The Involuntary Movement), in which I study the impact of folklore on a contemporary body.

Bailar o Lo Salvaje is rooted in research on dances like the Jota de Madrid or the Jota de La Pradera. The result is a performance where dance and movement translate an action into the question: Is dancing an innate need? Is dancing the only way to move without producing anything?

*Project supported by Ayudas a coreógrafos, 2019, Region of Madrid.

‘My name is Lara Brown. I am an artist and I focus on the field of Live Arts and Performance. My work is based on movement, on the idea of the body and on the mobilisation of the concepts that stem from actions. I used the body and its transformation like an artistic canvas and generator of thoughts. I studied in a well-known place and then I studied on my own. And then I forgot about it and then I came back. And when I returned, I started working alone although was always accompanied in the end. I look for any place where I can move around, think like this, and take notes. The notes sometimes appear as revelations and – when accompanied by drawings – help me to relate the things that cross my mind. And to remember them. Sometimes, with that information as an axis, I imagine, prepare and perform whole pieces that last at least 40 minutes, although sometimes more fleeting and performative ones. I also like to move in places where they like me to move, like in La Caldera, or in La Poderosa, once in Leal Lav, another time in L’Estruch; this year it will be in Graner, and in an old garage of my father’s that he now lends me and in which I’m really comfortable. I have danced, performed, collaborated with various artists in places such as museums, choreography centres, in the mountains, national theatres, festivals, small rooms, galleries and squares, all of which are very important.’ 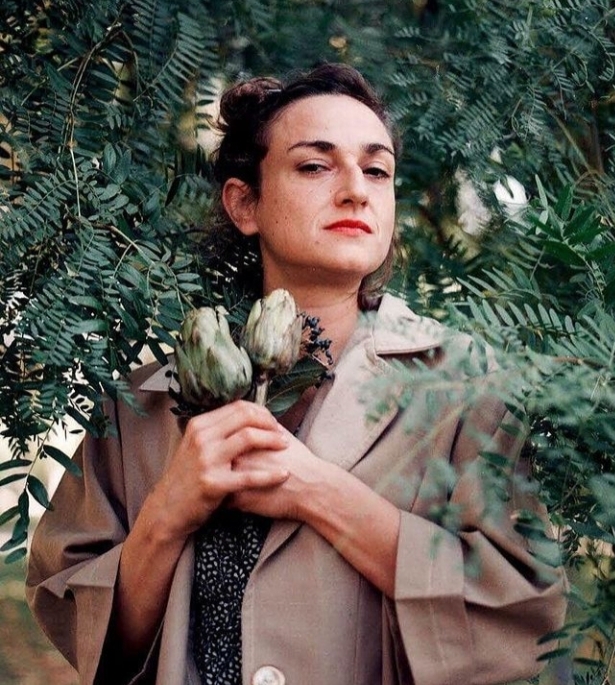 Jesús (Girona, 1950) and Kike (Madrid, 1989) have been dancing together since they met, premièring their first performance in 2014. The two dancers – with different and shared styles that are both contemporary and timeless – began dancing to understand and care for each other from a standpoint of intimacy and tenderness. For several years they have been working separately, collaborating with other artists and presenting individual work but always close to each other. In their series Paisajes they use the body as a place to return to in order to live it as it is: a constant transformation, endearing and sensitive, rebellious and playful, very fresh. 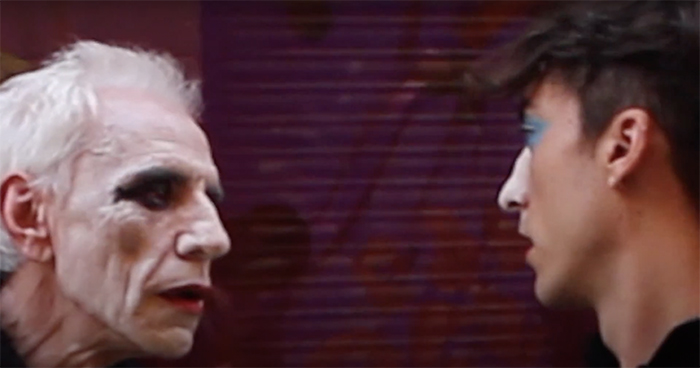 Composer, performer and great connoisseur and scholar of the music of the central part of the Peninsula. Eliseo Parra recreates popular music using contemporary parameters, often with influences from the music of other areas. One of the greatest disseminators of traditional music, with an exquisite capacity for fusion, he has recovered or introduced soundscapes that have been forgotten or are unknown to contemporary urban ears. 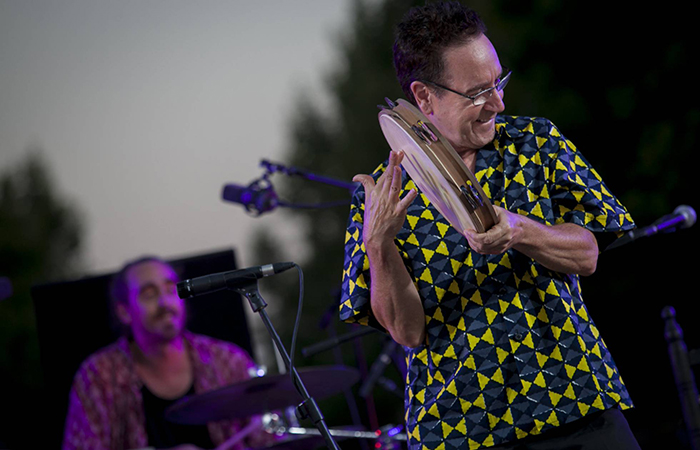