It never dawns this early. Last night it never got so late so late. On the morning after San Juan it is an afterwards of the night or it is a preview of this day.

We have risen early or stayed up late, let the day flow over this step.

The sun will first rise to eye level and then leave us under it. Last night many fires were lit.

NOCTURNO is a situation or place in Bosque REAL crossed with an artwork by Cuqui Jerez.

Bosque REAL (aka Jacobo Cayetano and Javier Cruz) started out as a festival in 2019 to look at the biography and anatomy of Madrid’s Casa de Campo park. So far, and together with visual artists and set designers, filmmakers, knowledgeable members of the public and those less so, we have visited a stonemason’s workshop, discovered a dolphin, been to a hill from which the Gran Vía was bombed, visited the car park of an amusement park and the Puertas del Rey (King’s Gates). We have also designed scents and texts linked to spaces that have disappeared or are in the process of disappearing. We are currently preparing our 2021/22 programme in different spaces in Madrid.

Artist, choreographer and performer. Cuqui Jerez works on creating a choreographic language via the body in relation to space, time and objects. She also works on producing signs and therefore of meaning through choreography; the transformation of meaning through repetition; the manipulation of spatial and temporal references; the expectation and experience of the spectator in the context of the theatre; memory; structure as a fundamental part of the content of her work; the limits of representation; the boundaries between fiction and reality. 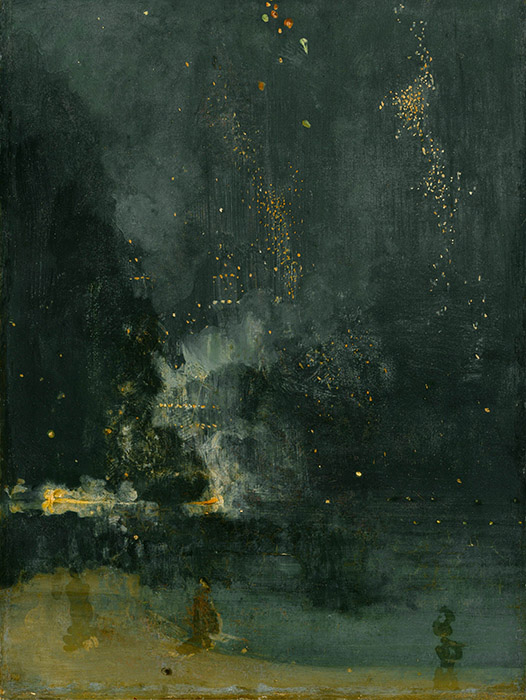