A group of young people are dancing and drinking in a house. The atmosphere is festive and lively. The victory of socialist party PSOE in the 1982 general elections seems recent and the night is filled with a contagious spirit of euphoria and celebration. The attempted coup d'état of 1981 seems so far away, as if it belonged to a rapidly-receding past.
It could be said that in Spain, in 1982, everything was yet to come, everything was still in the future. However, the future seems to be approaching fast, like a black hole that will devour everything in its path. 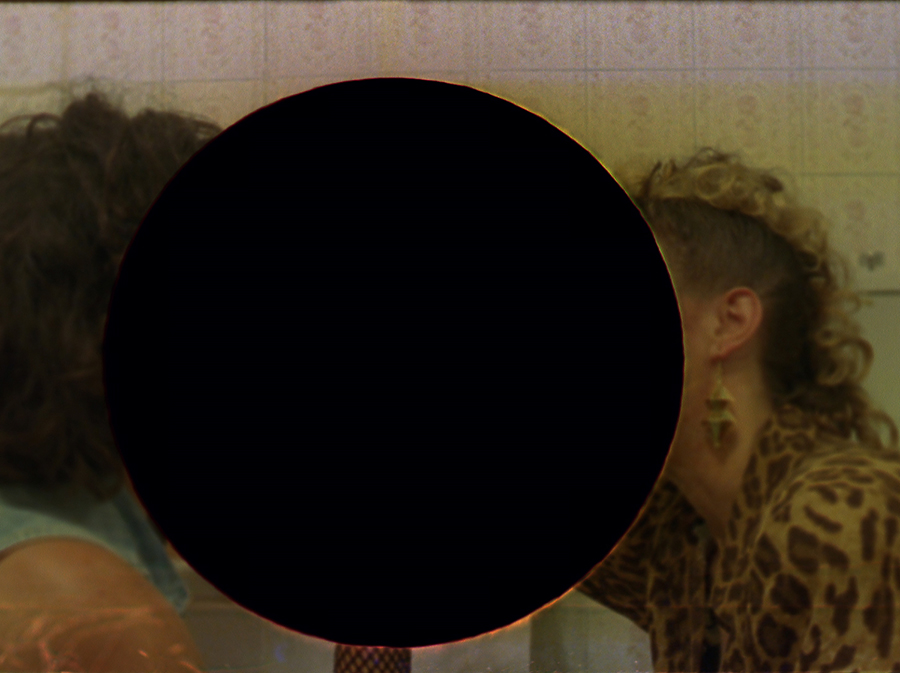