To be in limbo is to be nowhere. Historically, this was the fate of unborn children, those who had committed suicide and the executed, and their bodies were to be buried outside of the cemetery walls. We found mentions of limbo on one of the walls of the Móstoles Parish Cemetery and asked ourselves: nowadays, what bodies have been banished from the rituals of death and mourning? What happens to people who die imprisoned? Who among the dead is unmourned and which stigmas mean that they must be forgotten? Which lives matter?

Los no duelos (The Unmourned) is a meeting with collectives from Mostoles and social activists to create and inscribe obituaries on traditional and simple funeral ceramics used in the area; a meeting that will be followed by a collective tour through the city that is open to the public in order to put personalised vases dedicated to the dead in places marked by death. This route is proposed as a memorial and funeral procession for the lives whose mourning was denied due to the violence to which they were exposed and to our complicity.

Julia Montilla. Founder of the bookshop La Caníbal (The Female Cannibal), she has coordinated the experimental audio-visual platform Hamaca and been a member of the Board of Trustees of Hangar. She teaches in secondary schools and is a welcome mentor for the UOC's Art Bachelor Degree. She has been working as an artist since the mid-nineties. 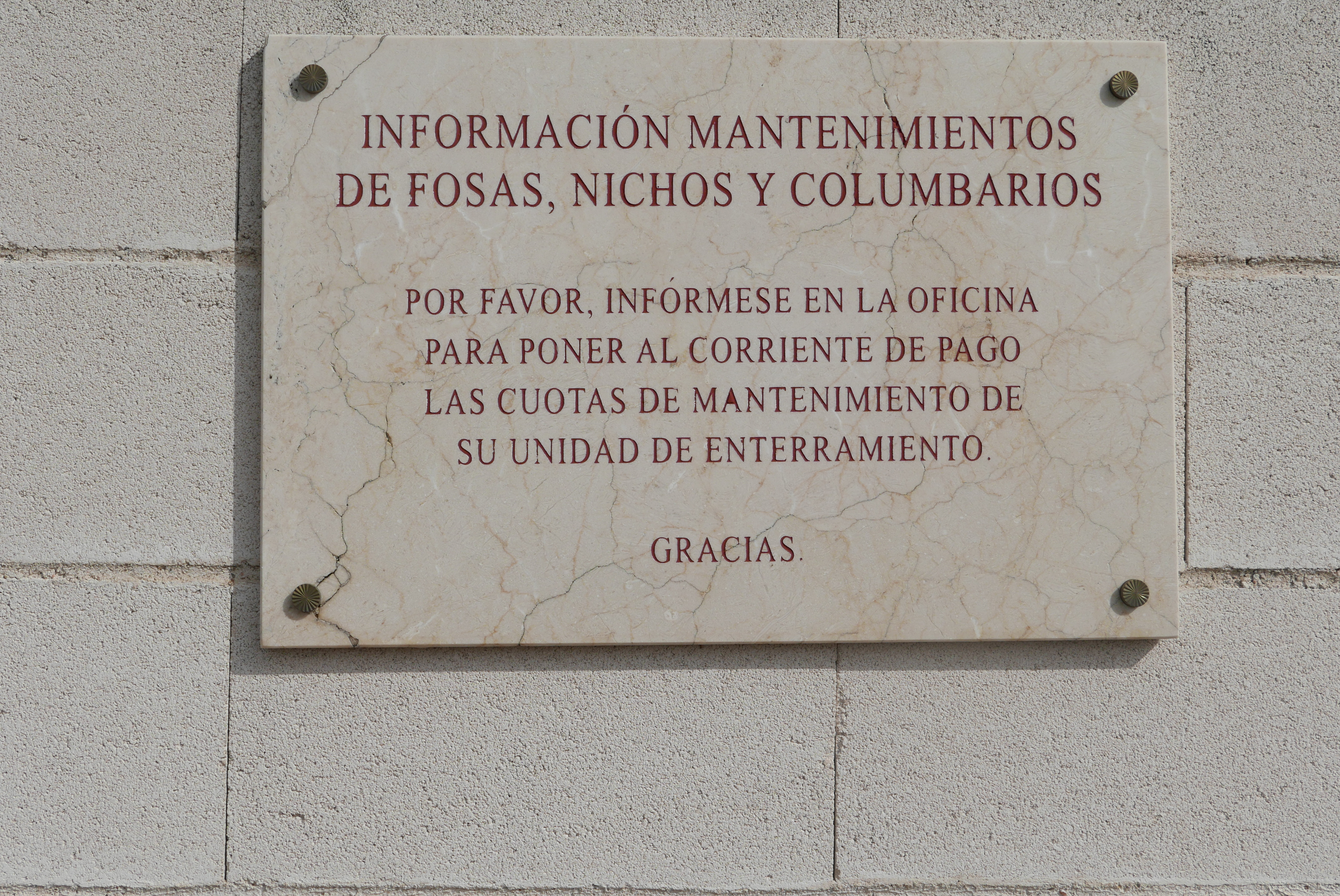