This performance by Macarena Recuerda takes its name from a song by the Velvet Underground. In it she presents an audiovisual autobiography narrated with stop-motion animation using objects. The film is created live like a series of flashbacks and archives open to the past, with all the ups and downs of a life which the viewer has to try to put together. “A family album without a family”, in the words of the artist, created using a variety of visual supports. That’s the Story of My Life revisits a work recovered from a successful tour in 2011, examining the role of memory drawn from painting, photographic and cinematographic images that foreshadows all her later work in the performing arts, reflecting on the representation and construction of the image through the body and gestures. This work has been presented in Spain, Italy, Colombia and Portugal. Its showing at El cine Rev[b]elado also marks an anniversary and reencounter with the text that revealed it ten years ago and now opens other new paths.

Macarena Recuerda Shepherd is the pseudonym that Lidia Zoilo González has been working under for the last ten years in the visual and performing arts, creating many highly diverse works, some of them in collaboration with organizations and bodies like Teatre Lliure, Antic Teatre, Festival NEO, Bilbao Arte and Festival Grec. She has also worked with renowned performing artists like Txalo Toloza, Amalia Fernández, Amanda Pola and Vicente Arlandis. In 2008 she founded the Estraperlo collective, a platform for new artists who are hard to label. 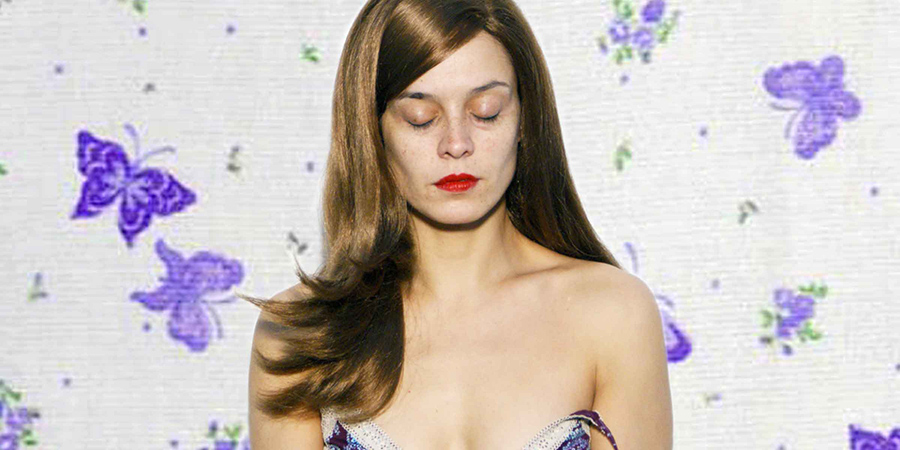 That´s the story of my life