Those Who Should Not Die is a creative project in which Las Huecas attempt an in-depth exploration of the social and political structures that govern death in order identify the tools that disrupt the conventional narratives underpinning our concepts of loss. On this occasion, they will use a workshop format to share some of the materials and methodologies they have been working on for the development of their piece, in order to put together a scenic hypothesis mocking the panic and the commercialization surrounding feelings, using the language and dynamics of the ritual itself. In questioning their own death, Las Huecas became aware that, like almost everyone else, they were disconnected from their condition as mortals, so they proposed their own death as a hypothesis, imagining other ways of relating to death that were not dominated by fear, denial or disgust. They imagined themselves as corpses and ghosts, built interactive memorials for each other, staged funerals, visited mortuaries, cemeteries or large parks, dug their own graves and went to a cladding factory to look at coffins.

The workshop format will make it possible not only to delve into the themes and strategies developed in their project Those Who Should Not Die, but also into the collective, horizontal and rooted sensibility that they have developed throughout their career.

Las Huecas was born in 2016 with the desire to carry out stage creations through collective work. As a group, they have had several identities: ethnographic researchers, punk band or fanzine cartoonists. They have performed in public spaces, in open lots, in theatres, in alternative concert halls and as streamers on Instagram. That is why the dialogue between the representational frameworks and the performative decisions made is very important. They work from the biographical body that is necessarily linked to the body politic and, therefore, to its condition of privileged subject in order to stage the scene. 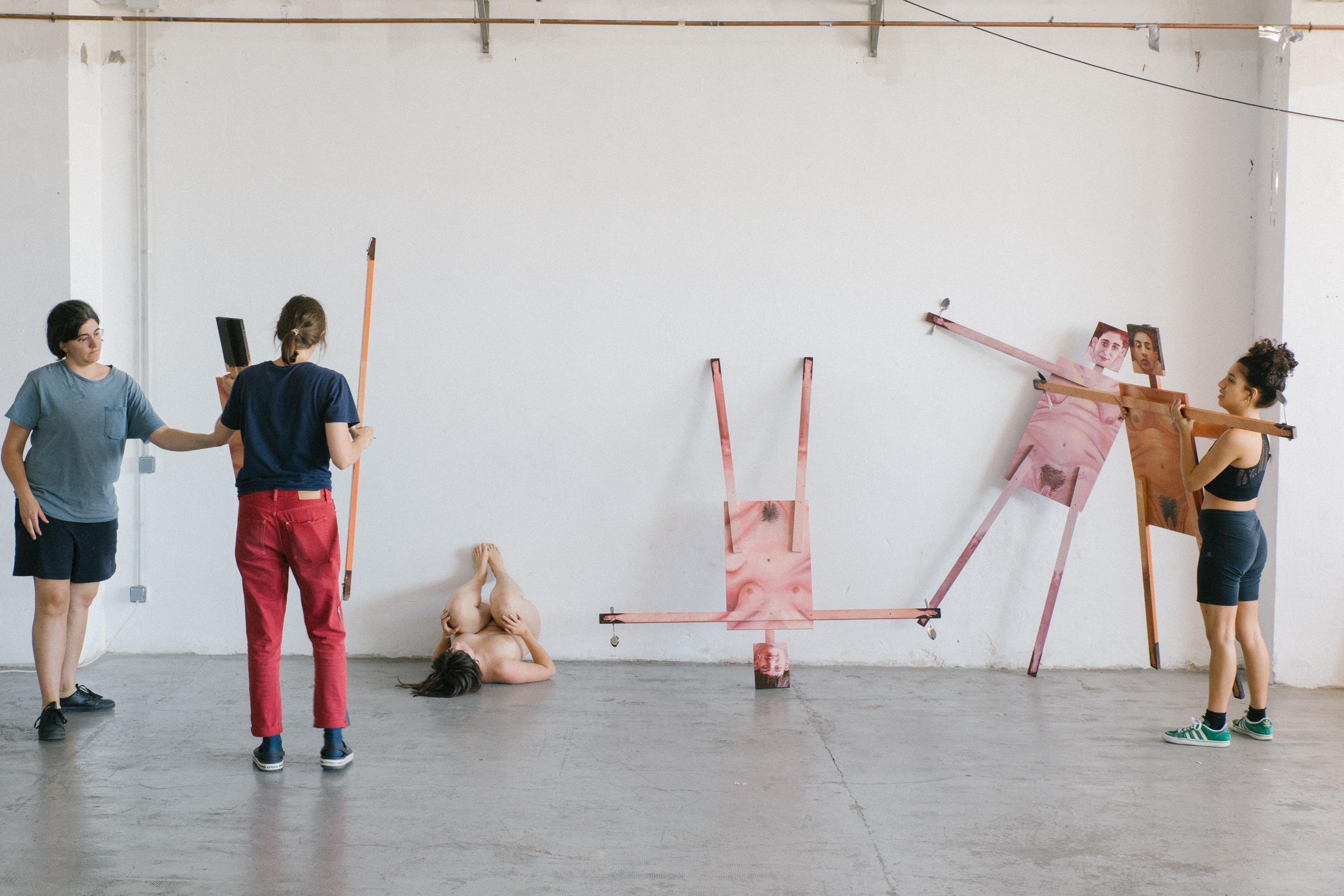