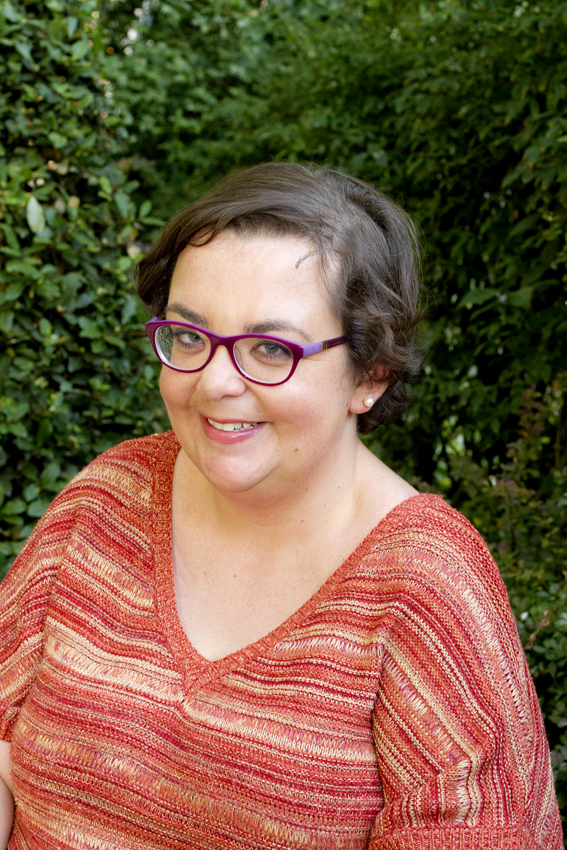 “I like working with fragileness and humour. I feel that current collective and participative approaches don’t take functional diversity into consideration. I am drawn to the idea of ‘playing with life’ with the rules that suit me”.

Costa Badía (Madrid, 1981) has always worked from her subjectivity and her experience as a person with functional diversity. Her practice centres on the validation of the error. She is interested in the dissidence of bodies and aligns herself with Crip Theory and intersectional feminism. Photography was her main focus for many years but recently she has been experimenting with performance. She wants to turn the odd, ugly, strange and exceptional into a stereotype, given that they are very often excluded in supposedly inclusive spaces. Her project Excluded will make the public “play with life” but doing so following her rules which include blindness, deafness and difficulties in standing for a long period of time. The discomfort of the majority can give rise to rethinking and even enjoyment.

Costa Badía has a diploma in Image Studies, and has graduated from Universidad Complutense de Madrid with a BA in Fine Arts and an MA in Artistic Education in Social and Cultural Institutions. Her work Polaroid from the project “Deleción” was acquired by and exhibited at CA2M. She has staged her performance Cenicienta in various spaces, including MNCARS in Madrid. She has lectured in various MA programmes in Spain and abroad and has taken part in the 8th Encontro de artistas Novos, as well as in the Vision and Presence conferences curated by Semiramis González with a performance called La bordadora. 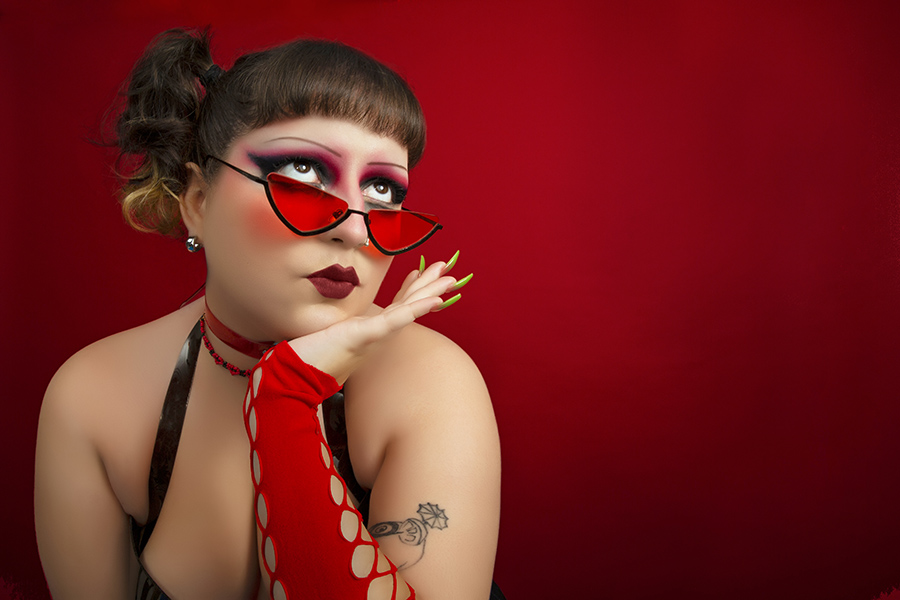 “Call, shout if you need me, cause I’ve got a mission for you that’s pure dynamite.”

LVL1 live is a call to action, to movement, to fun, as long as you are yourself. You can’t ignore their take on grime, deconstructed house, experimental hip hop and references to Shygirl, Azealia Banks and Zebra Katz. LVL1 takes its inspirations from voguing balls and is able to make people feel part of something bigger and more important while pumping out hedonism at 130 bpm.

LVL1 is Luthien Barea, a Gen-Z Andalusian rapper and queer singer. They define themself somewhere between queen and king, at home on the margins, where collusion and collectiveness is almost automatic in opposition to the norm that by definition rejects them. They were part of the recently defunct trap band Queer Mafia, an attempt to show a dissident perspective of a music genre mostly dominated by cis hetero men. Overnight they took over the scene and events in Granada, and started to attract national media attention. Now on their own, they are finding success ever since FVN! went viral on TikTok and other social media, clocking up millions of plays on YouTube and Spotify.